A lot of people make assumptions, because of the way I come across now, about where I have come from – and the level of difficulties I have experienced. And they compare me to their own child based on those assumptions.

They don’t know that for most of secondary school, I did not speak, except to people who were very close to me – because my anxiety was so severe. They don’t know how severely withdrawn I was; and how my teachers used to worry about me because of that. Or that I used to cry myself to sleep at night.

They don’t know that the only reason I ever spoke at all, as a toddler, was because I happened to have a consuming, obsessive interest in words, and in everything’s names, at a critical point – though I had no concept at all of speaking being for connection with other people.

They don’t know how easily I could have been rubber-stamped as having “learning difficulties” at school; because I couldn’t get my head around the concept of “letters”, and the way they were teaching us the alphabet and phonics. I had to pull myself through all of my school lessons, translating everything slowly into my own way of thinking, by sheer force of will. I could so easily have given up – but I chose not to, because I have always been a very determined individual, and my parents have taught me the importance of persevering.

I am continually misunderstood, even now, as an adult; and sometimes in the past my frustration over this has been misread as aggression – when in fact, I have not even been aware that I was raising my voice; or that my body had somehow moved closer to another person than I was ever aware of it being.

People often don’t realise how much all these things enable me to empathise with even the most challenged children and young people; and feel their hurt; and know it; and understand.

I got through all my challenges, to become the woman that I am today, because of three things:

I am now well into adulthood; and I am very passionate to pass on what I have learned through my journey, by supporting other young people and children who are going through similar challenges. That is why I have set up ReGenerate – so that I can teach, mentor and support needy children and young people, in the exact setting and conditions that most helped me when I was younger. 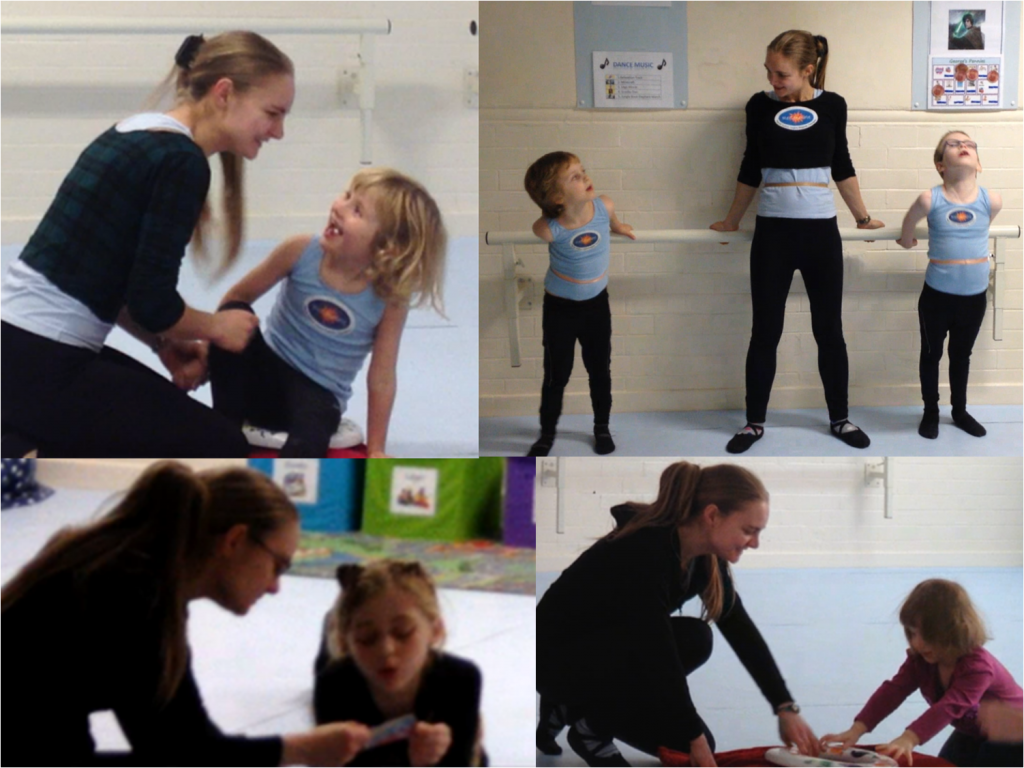